God is the Creator of all that ever was and ever will be. He has always existed as He is now. He is eternal. God has no error and is always good.
(Psalm 90:2 & Psalm 7:11)

WHERE DID WE ALL COME FROM?

In the Beginning, God spoke and everything was created, including man. At that time, all creation was in harmony.
(Genesis 1:1)

Adam and Eve sinned against God, putting humanity under the wrath of God:
Death and Hell.
(Romans 5:12)

WHAT CAN BE DONE?

God became human in Jesus, whose perfect life led to His death on a cross.
Christ took the sin of humanity, and absorbed God's wrath against that sin.
Jesus became a substitute for all who would trust in Him.
On the third day, Jesus arose from the tomb, fulfilling His earthly mission to defeat sin by rising from the dead.
(II Corinthians 5:21)

The saving response to the gospel is repentance by faith.
Repentance takes place when the gospel shows you your sinfulness, and you forsake that sin.
Faith means trusting alone in Jesus' death in you place to have a right standing with God.
(Mark 1:15)

WHAT WILL YOUR RESPONSE BE?

We are a church where faith, family, and fun combine. Come visit and witness what words cannot express. Hope to see you soon!
-Pastor Shawn Hartsell
About Us 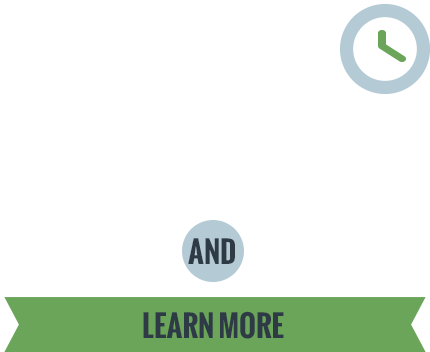